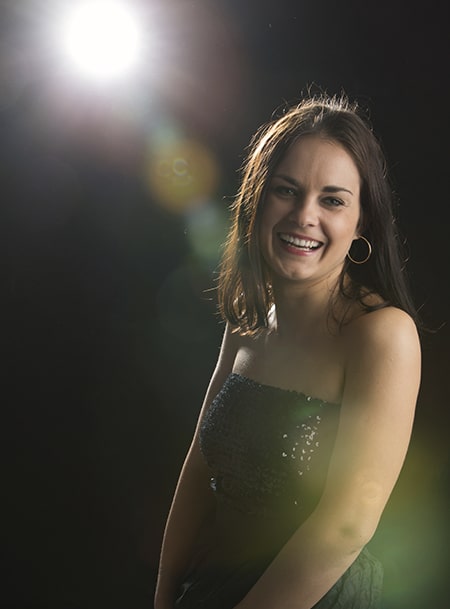 Paulina Dumanaite is a pianist of Lithuanian origin who resides in Barcelona. Despite her youth, in 2018 she was named one of most outstanding one hundred people of Lithuanian descent living abroad.

Her professional career began in the best possible way, since at the tender age of 8 years old, she gave her first recital with the Lithuanian National Symphony Orchestra under the baton of Saulius Sondeckis.

Afterwards she entered the National School of Art in Vilnius, specialized in young talented people.

Following with her academic journey, we must highlight her years at the Escola Superior de Música de Catalunya (ESMUC) studying with Pierre Reach and her Master at the Hochschule für Musik in Basel (Switzerland) with Professor Claudio Martínez-Mehner. Furthermore, she has received advice from D. Bashkirov, F. Rados, B. Berman, R. Gothony, P. Badura-Skoda, Lang Lang and N. Seriogina, among others.

Dumanaite’s versatility, as well as her ability to imbue her performances with her own personal touch, drew the attention of many foundations such as the Mstislav Rostroprovich Foundation, the AIE Foundation and the Anna Riera Foundation, all of which granted her scholarships.

In 2019 receives the “Young Music Performer Prize” from the Lithuanian Ministry of Culture. 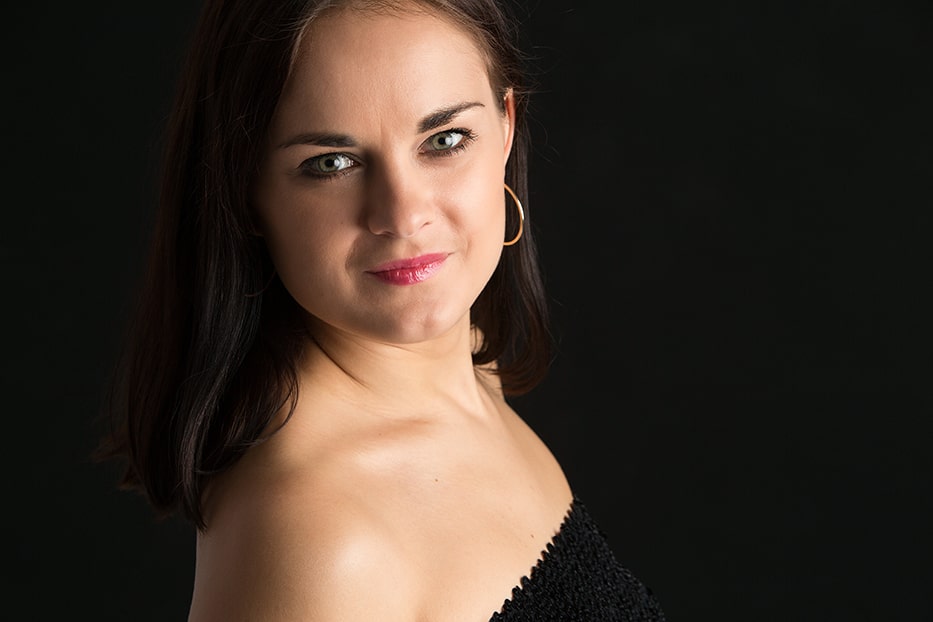 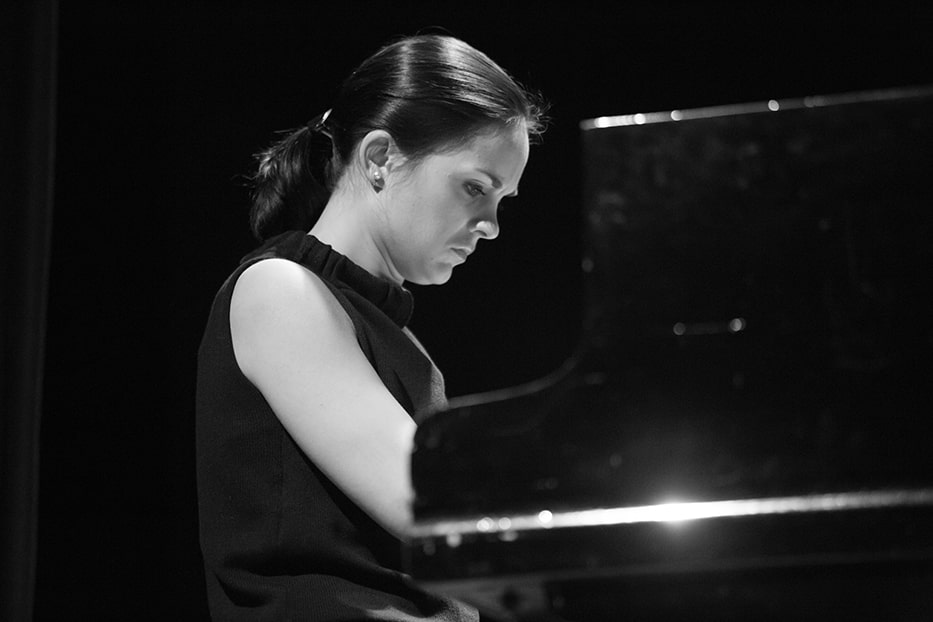 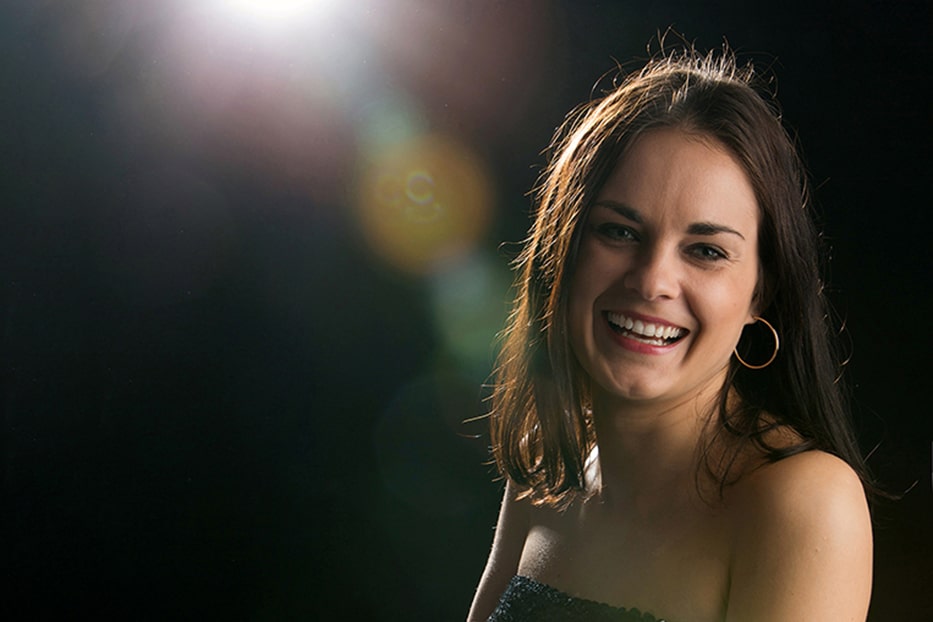 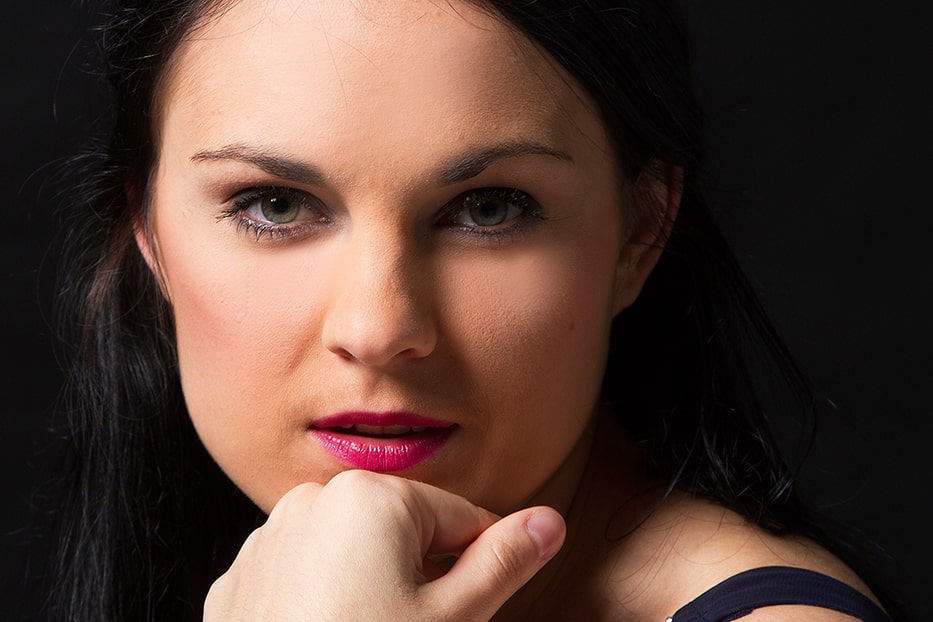 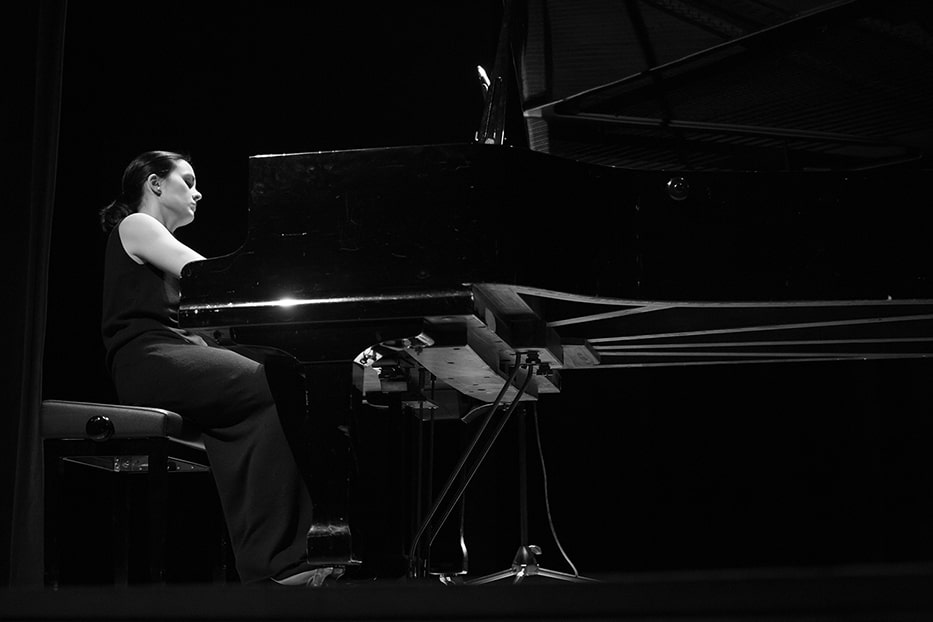 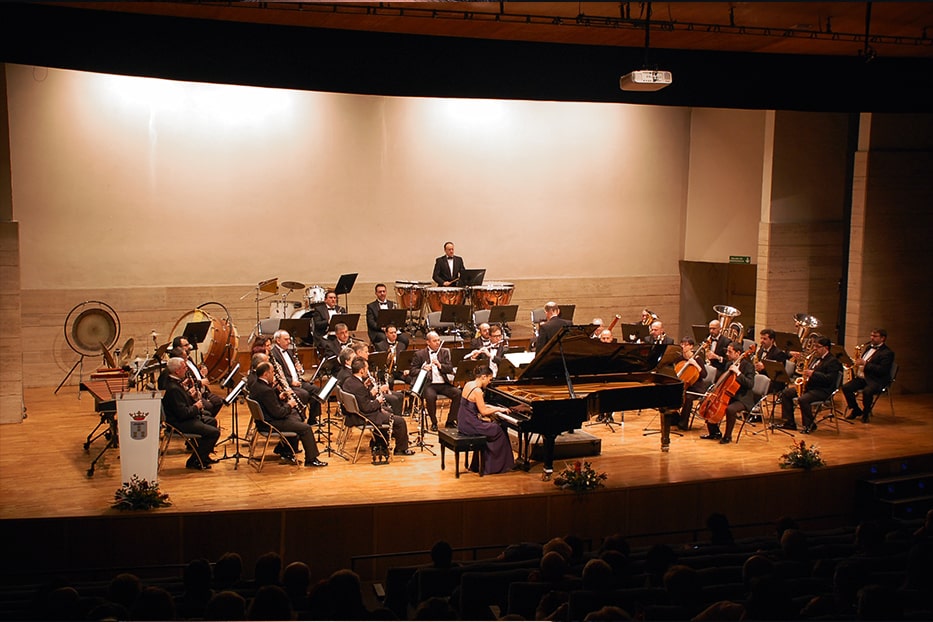 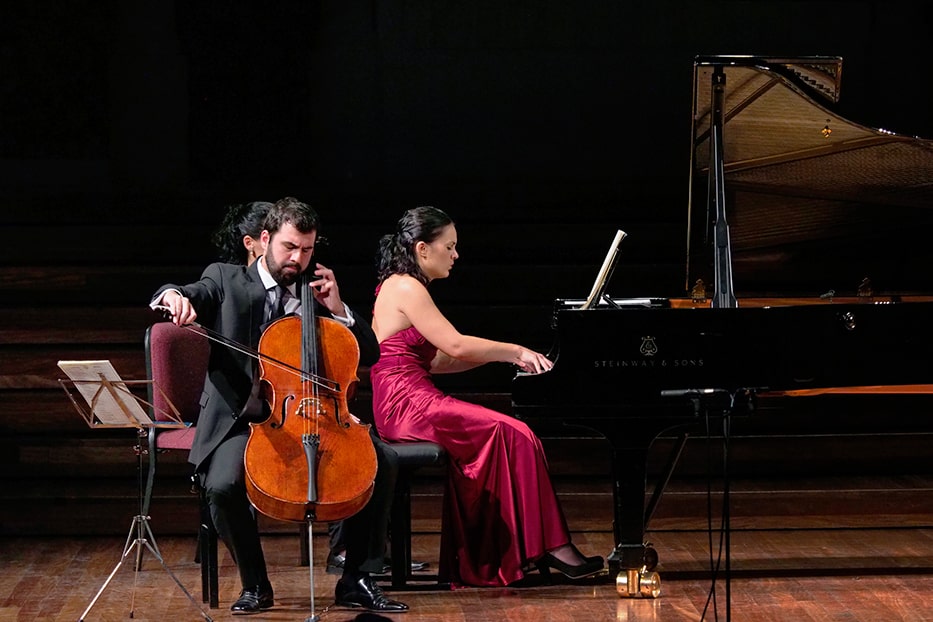 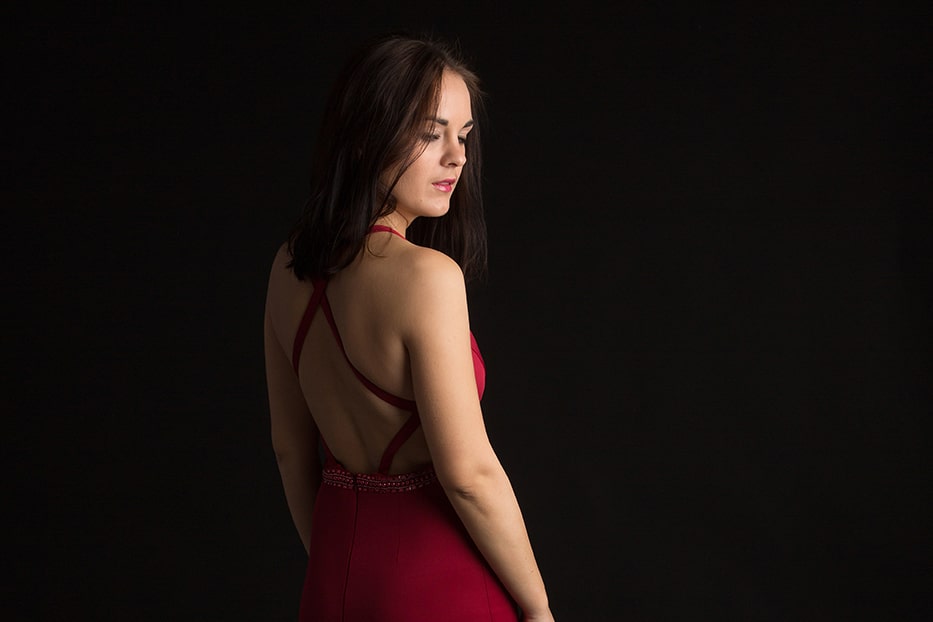 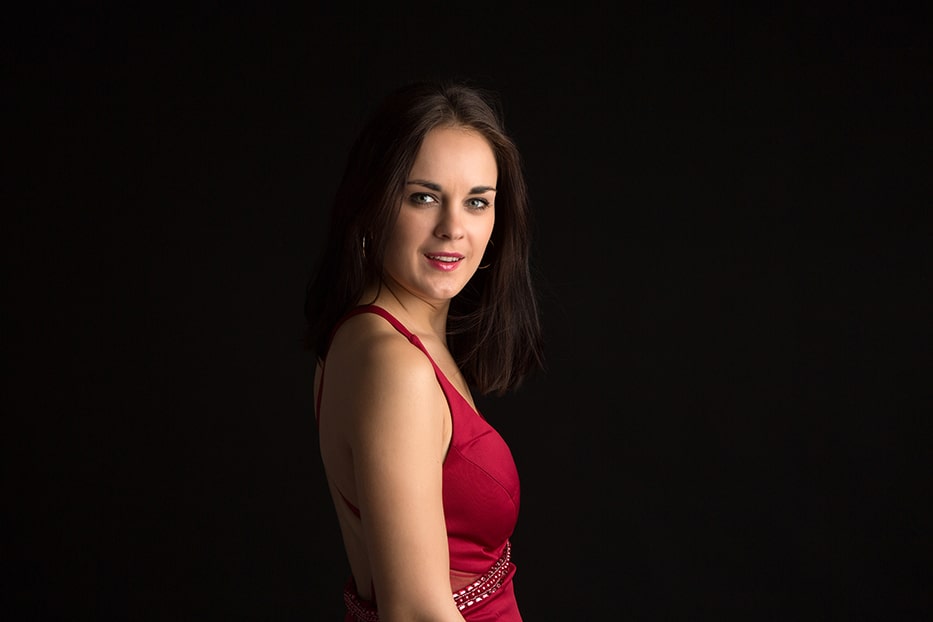 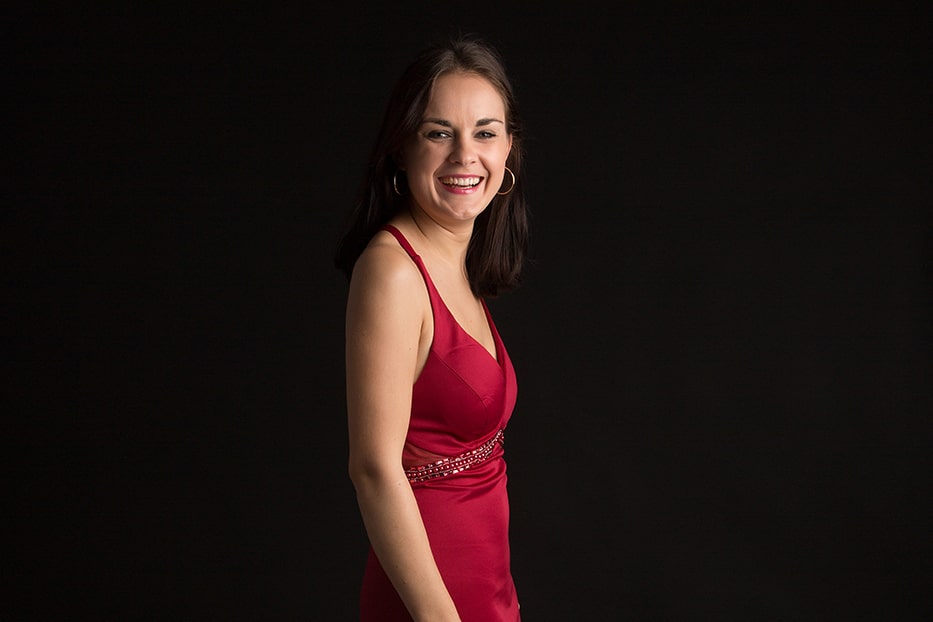 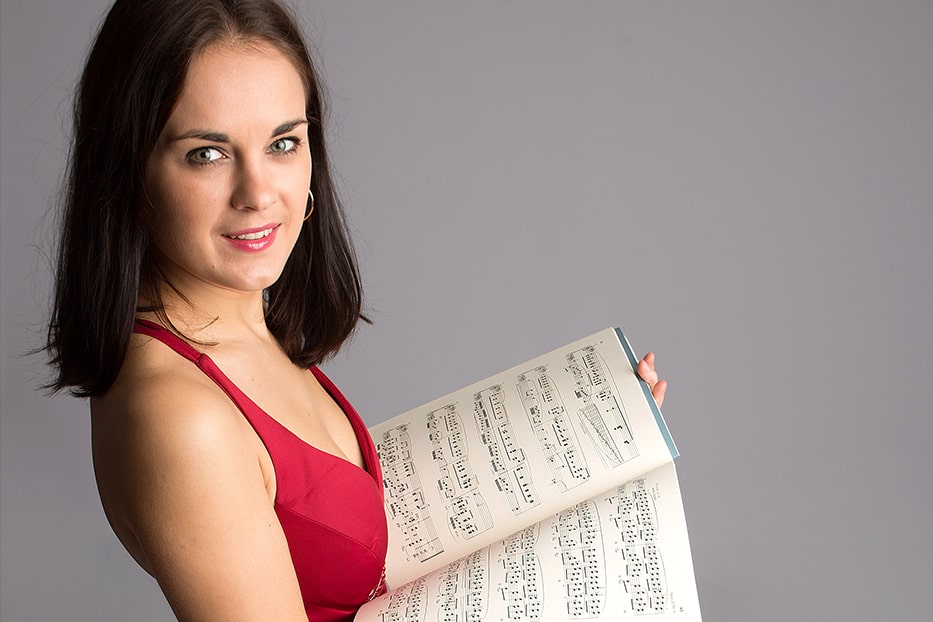 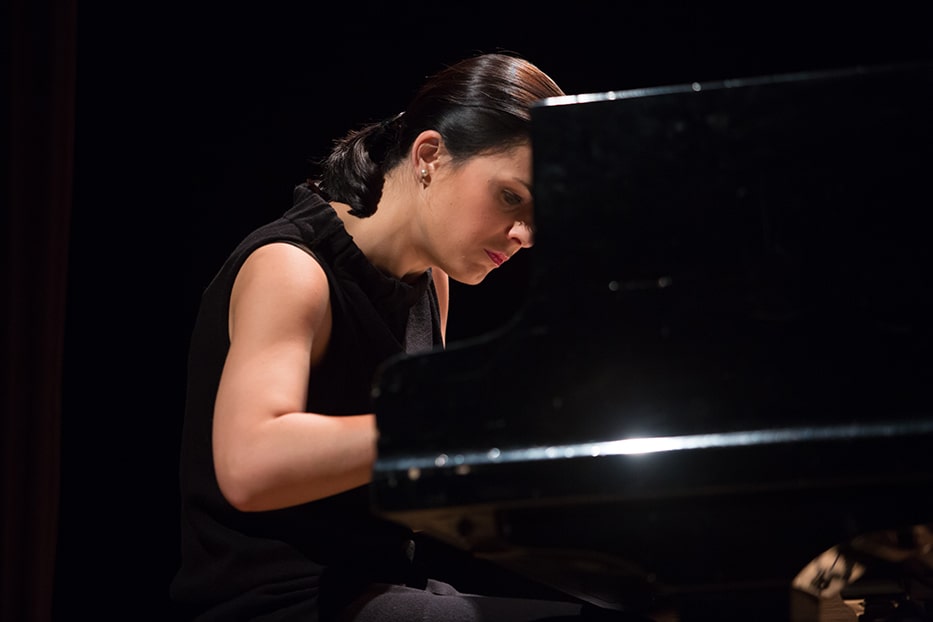 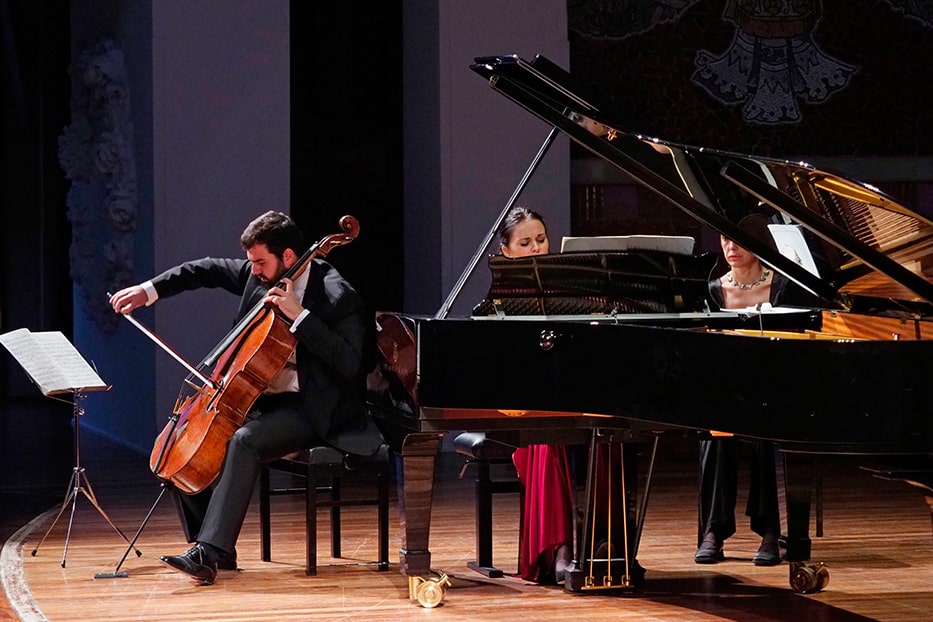